Gamestop, Stock Markets, and The Story of Two Investors… Part 2 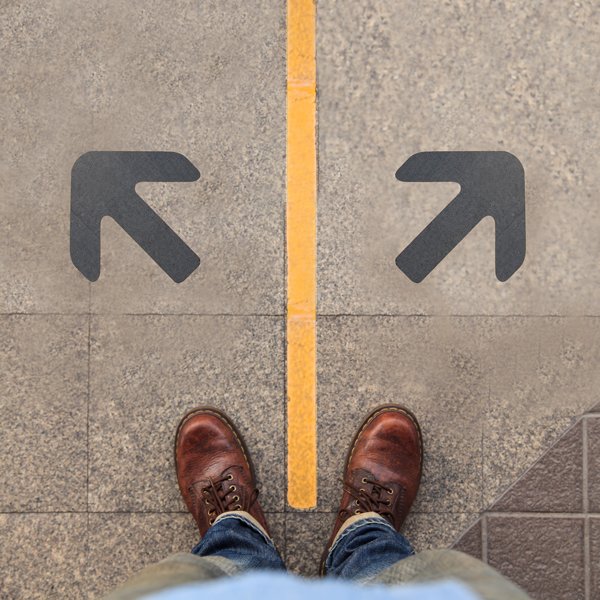 Gamestop, Stock Markets, and The Story of Two Investors… Part 2

Last week, we addressed the GameStop frenzy, looked at the two vastly different ‘games’ that go on in the market, and why it is so important to understand which one you are involved in. You can read Part one here.

You may have noticed that much of our investment advice is based on behavioural finance and controlling emotions, which can be such a challenge to do, especially in events like we just touched on.

“Grace was an orphan at age 12, never married, no children, and lived most of her life in her one-bedroom house while working her whole career as a secretary. She was a lovely lady that lived a humble life. That made the $7million she left to charity at her death in 2010 (at age 100) more confusing. Where did she get all that money? There were no secret formula, just humble savings and 80 years of long-term compounding in the stock market. That’s it.

Weeks later, an unrelated story hit the news. Richard was a former vice chairman at a large investment firm, who declared bankruptcy and was fighting foreclosure on two homes, one of which was 20,000 sqft with a $66,000/month mortgage payment. He was the opposite of Grace, educated at Harvard, so successful he retired in his 40s to pursue other interests. But heavy borrowing and other decisions did him in… as the same year Grace left a fortune to charity, Richard stood before a bankruptcy judge…”

The author goes on to say that the purpose of this story is not to say you should be like Grace or avoid being like Richard… but it is to point out that investing is the only field where a story like this is possible.  “Where else can someone with no education, no experience, no resources, and no connections vastly outperform someone with the best education and resources? There will never be a story like this in medicine, software development, etc… these stories only happen in investing”

In her words, this happens because investing is not the study of finance, it is the study of how people behave with money. Investing isn’t simply what you know, it is also hugely affected by how you behave. Over the long-term, the most important variable to investing success may also the only variable you can ultimately control: your own behaviour.

That is why one of our true values is acting as a sounding board for clients. This means we offer a second opinion, insights, and facts to help you become a successful long-term investor.

The full article talks more about the psychology of money, and you can read it here: https://www.collaborativefund.com/blog/the-psychology-of-money/