Letting Go of the Why 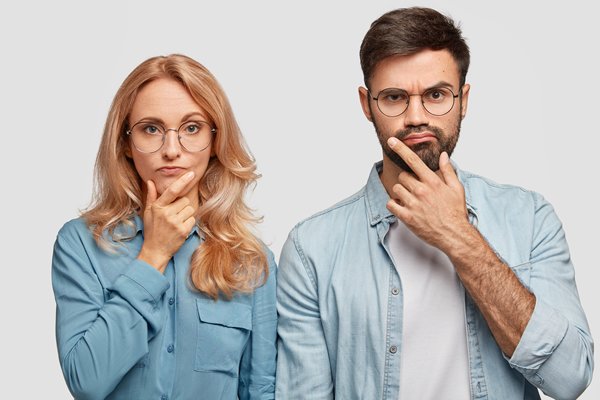 Letting Go of the Why

Watching the constant flow of positive and negative news unfold over the last 20 years has made a number of things very clear to us. First of all, no one really knows what’s going on in the markets in the short term.

I remember listening to a very well-respected European hedge fund manager give a talk in 2011 about the potential for a Greek exit from the European Union. He put the odds at close to 95% and even gave a specific date for when it would happen. It sounded like an intelligent take at the time, based on the reasoning he laid out. It didn’t matter.

Some of the most brilliant people I’ve met are terrible investors because they’re constantly seeking out ways to explain why things happen the way they do in the markets. Even when you’re right about the way something transpires in the big picture, you may come to the wrong conclusion about how the markets will react to that event.

When you’re constantly looking for a reason to explain every single move in the markets, you start to see signals and correlations that just don’t exist. Most of the time we won’t know exactly why the markets moved a certain way until much later. Sometimes even with the benefit of perfect hindsight, investors still can’t agree on the specifics of the cause and effect. But to some, the ‘why’ in the markets will always seem easy after the fact, so they keep searching for the answers. As humans we also suffer from something called “hindsight bias” which means we tend to think we see a past event as having been predictable, despite there having been little or no objective basis for predicting it.

Of course, there will always be a focus on the ‘why’ because people crave a good story. And many of the intelligent people who work in the industry are overconfident in their abilities. It becomes an ego thing, which is why so many investors take the markets personally when it goes against them and their chosen story.

Long ago I decided to let go of the ‘why.’ It’s not worth it to constantly try to play the guessing game about how things will work out with every single headline event. There’s no need to add unnecessary stress to an already complex market. I don’t know how each event that seems like a crisis at the moment will work out, but I do have faith that over time, we will move forward as a society and overcome the obstacles ahead just like we have in the past.

Either way, investors have to ask themselves the following question when preparing for the inevitable corrections that occur in the financial markets: Do I want to be right about the reason for the fall or do I want to have a plan in place to deal with the downturns when they occur? The two don’t have to be mutually exclusive, but trying to outguess the markets doesn’t constitute much of a plan when looking at short term negative returns.