War, Geopolitics, and the Economy 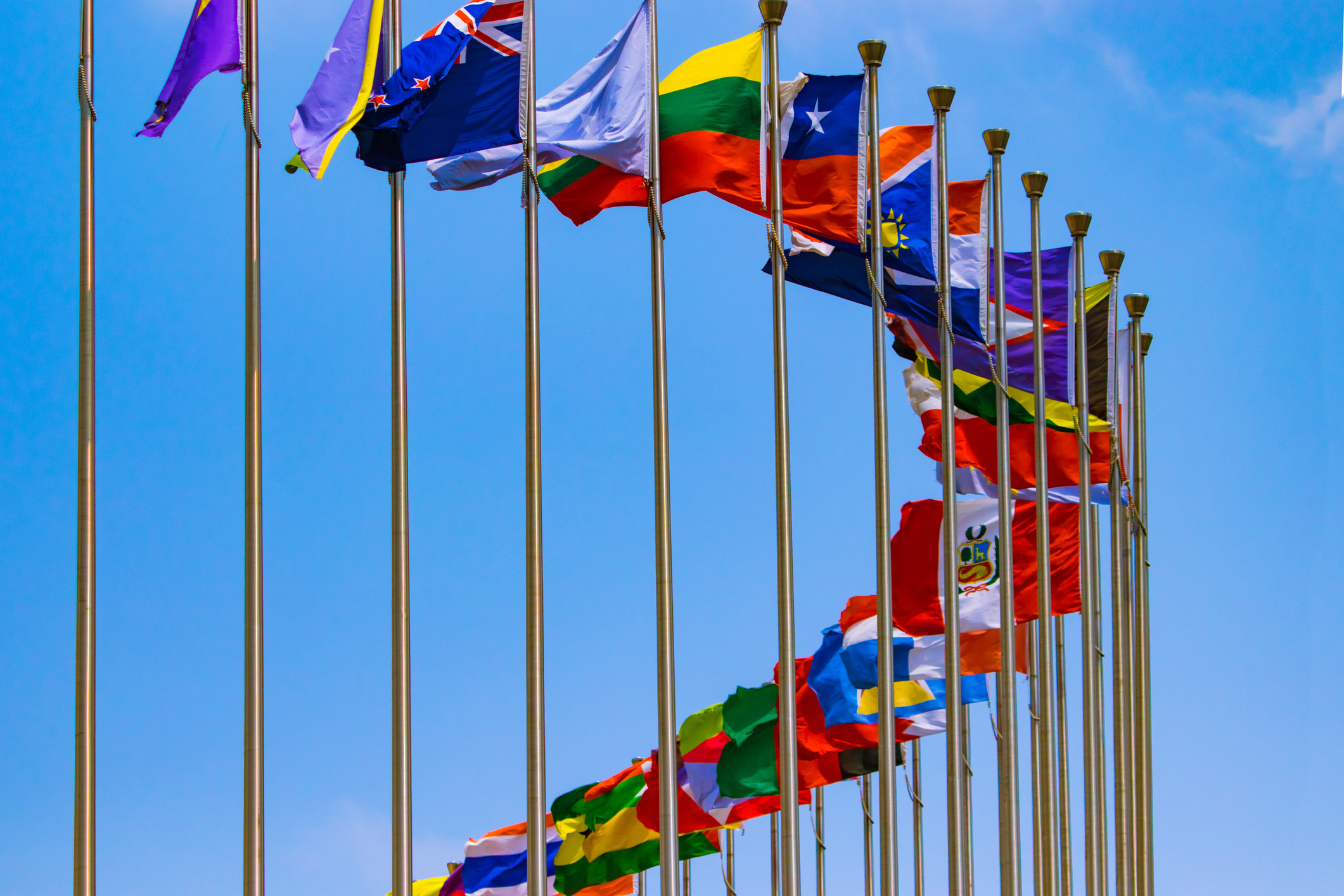 War, Geopolitics, and the Economy

Like most of you across the country, we’ve been following the humanitarian crisis in Ukraine and our thoughts remain with all the families affected by these seemingly unconscionable actions. Events like this put life into perspective, and if the stock market is one of your biggest worries right now, you’re lucky. With that being said, these situations inevitably cause concern on the potential impact on financial markets and the global economy.

History shows that geopolitical crises and wars can temporarily increase volatility in the market but haven’t typically had long-term consequences for investors.  As Ben Carlson writes here, it seems odd to worry about the stock market at a time of war when people are dying, losing their homes and potentially the country they love:

“In the six months following the onset of World War I in 1914, the Dow fell more than 30%. Because the war basically ground the business world to a halt and market liquidity all but dried up, the decision was made to close the stock market that year. This lasted for six months, the longest such period on record. Making up for lost time, the Dow rose more than 88% in 1915 after it reopened, which remains the highest annual return on record for the DJIA. In fact, from the start of the war in 1914 until the war ended in late 1918, the Dow was up more than 43% in total or around 8.7% annually.

World War II had a similarly counterintuitive market outcome. Hitler invaded Poland on September 1, 1939, setting off the war. When the market opened on September 5, the Dow shot almost 10% higher that day. When the attack on the U.S. naval base at Pearl Harbor occurred in early December 1941, stocks opened up the following Monday down 2.9%, but it took just a month to regain those losses. When the allied forces invaded France on D-Day on June 6, 1944, the stock market barely noticed. The Dow rose more than 5% over the ensuing month.

As Carlson writes, similar events played out in the Korean War, Cuban Missile Crisis, JFK Assassination, and the Invasion of Iraq to name a few.  “The point here is the stock market is heartless” he says, “It often goes up in the face of godawful events when it almost doesn’t seem right. “

This could always get worse for the markets in the short-term, but history shows that we just don’t know. From a purely market standpoint, stock market corrections are extremely common and typically not a concern to long-term investors who hold diversified portfolios.

Despite geopolitical risks, investors should not lose sight of their long-term goals. Events like these provide an opportunity to reflect on the past and serve as a reminder of our firm’s guiding principles that position you for long-term success: Faith in the Future – Patience – Discipline.

These guiding principles are then backed up by our three proven practices for investment management that will persevere through all market cycles: Proper Asset Allocation – Disciplined Diversification – Timely and Disciplined Rebalancing of Assets.

END_OF_DOCUMENT_TOKEN_TO_BE_REPLACED

In North America, the majority of investors get their financial market updates from television and news media sources. Inevitably, that means over the past couple weeks your morning headlines (which...